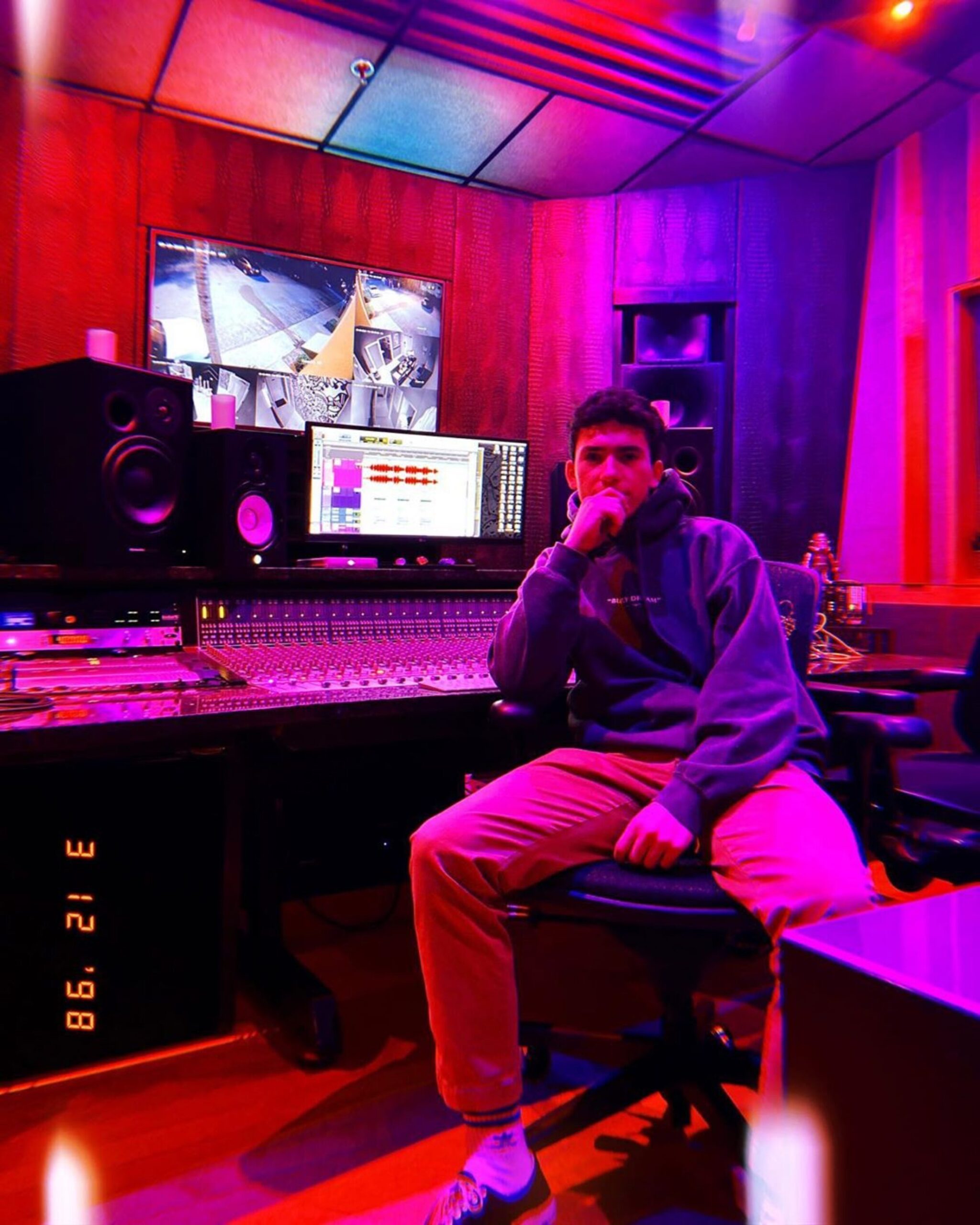 Being that there is some overlap in the responsibilities, the distinctions are listed for you below. 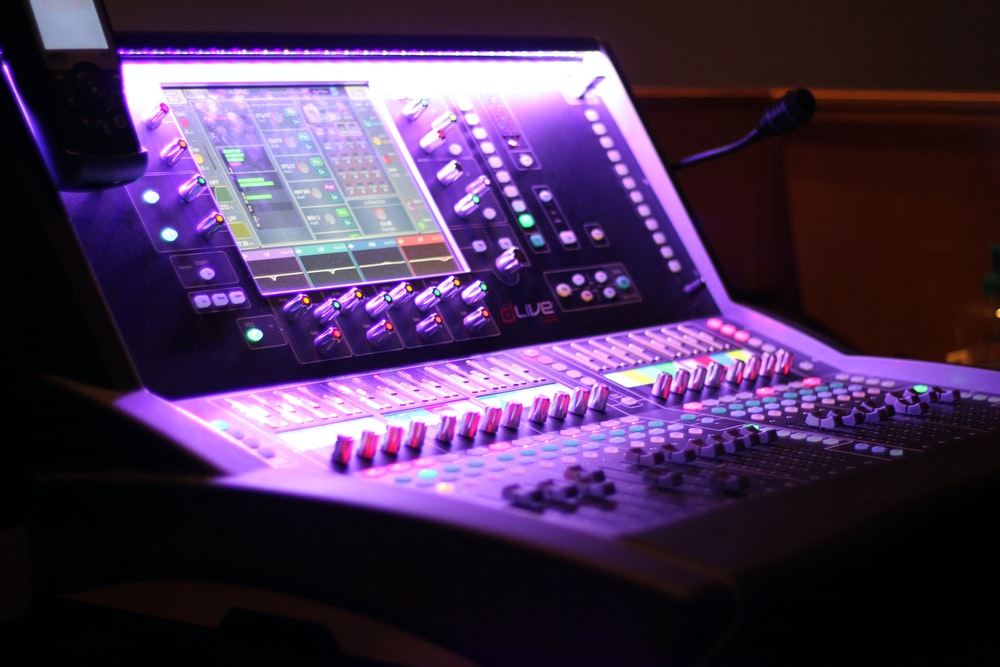 Outside of the artist, the producer is the nucleus of creativity. They’re charged with directing the building, mixing and arranging of the music. Producers are like chefs, they combine all the elements of music to create a song. They sometimes advise artists on how to approach the record. Many producers will play instruments on the record or build the entire track from the ground up.

Technicians who operate the soundboards and other equipment within a recording studio like Bay Eight are known as Audio Engineers. Engineers are like scientists, and a good one knows all the technical and mechanical aspects of laying a record. From recording to the reproduction, engineers should know their way around audio equipment and DAWs. Their attention to detail and sonics is unmatched.

Producers help direct the vision. You can find them arranging songs, developing sound, and contributing to much of the creative process. Engineers take on the task of executing that vision, working alongside artists and producers to perfect and tweak the final product.

Now that you know the difference, come on down to Bay Eight Recording studios to work with our top of the line staff.

Keep an eye on our upcoming blog posts for more free game!