What Are Your Favorite Artists Using In the Studio? How To Record Music Like Dani Leigh 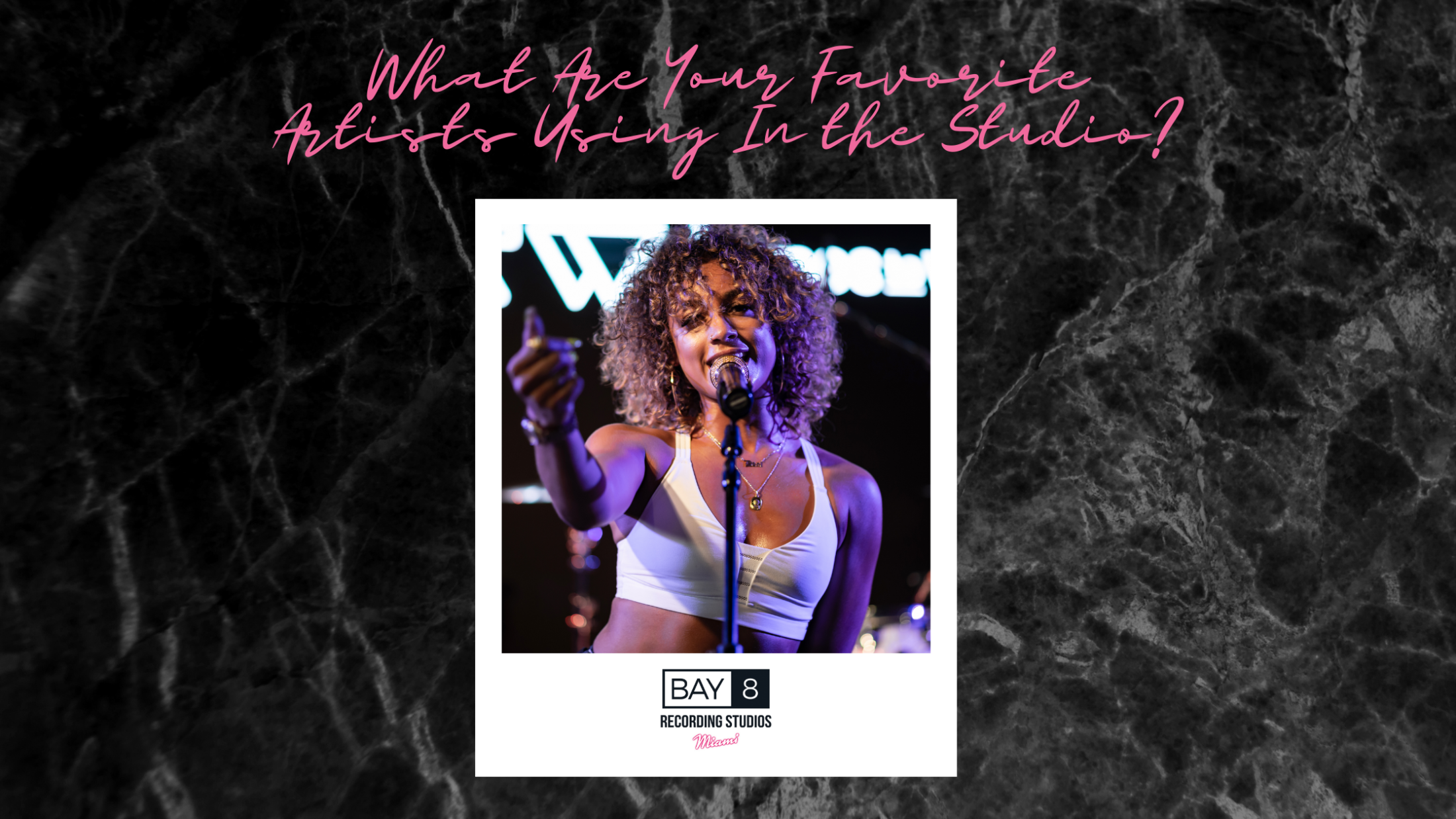 What Are Your Favorite Artists Using In the Studio?

When it comes to studio setups, there are industry standards, and there’s good old fashioned familiarity. While some artists demand the creme de la creme, others are comfortable with a good mic, a revered DAW, and a laptop.

Read on for Bay Eight’s first leg of the “Your Fave’s Fav Setup” series.

The Miami born songstress, notable for her hit “Lil BeBe” is a minimalist when it comes to her recording digs. According to a member of her team, the Dominican-American princess is just as productive recording with an Apollo and Microphone in a small makeshift studio, as she would be at a state of the art facility like Bay Eight. That’s pretty admirable from a young woman who was able to capture the attention and mentorship of the legendary Prince, and we love a humble hero!

Dani’s Audio Engineer also shared some vague specs on the computers they typically use to operate the Pro Tools HD DAW for Dani Leigh’s sessions. In less formal studio sessions you can catch the engineer on a Macbook PRO, whereas more formal sessions call for a MAC Pro. A brand new Macbook PRO retails for about $2800 USD. You too can own a MAC PRO for about $6000 USD

It comes as no surprise that the versatile and portable Universal Audio Apollo is the preamp of choice for this rising star. You can get a similar model here for about $800 USD

We weren’t able to get specifics on the preferred Microphone of the “Play” singer, but not to worry. We’ve listed pricing for the equipment we were able to confirm throughout the article. Happy Recording!

The total cost for all of this gear would run you about $10,000 USD, not including a microphone.  If you’re still curious about what software and equipment your favorite artists are using in the studio, visit our blog.