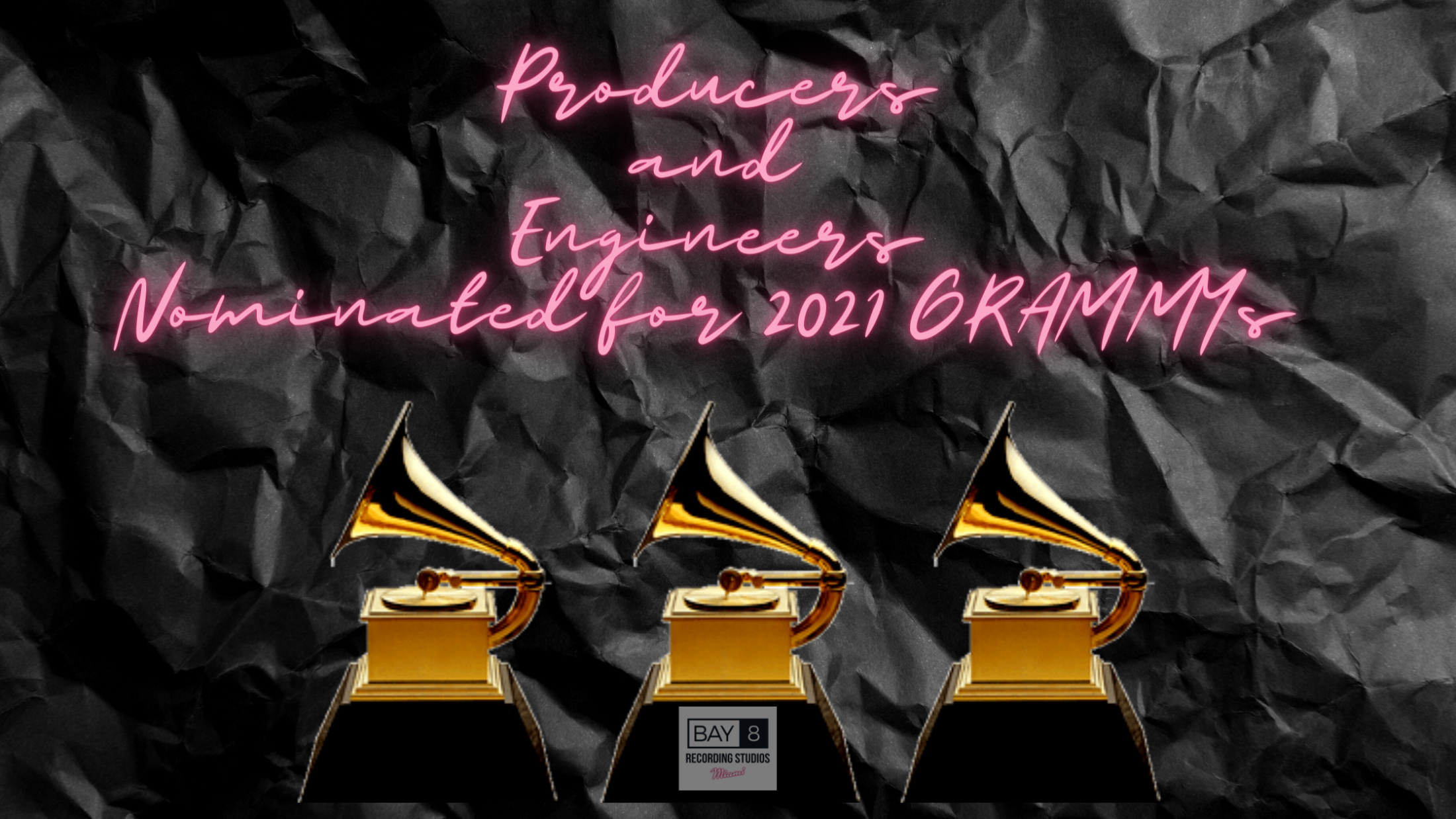 Today we’re giving just due to the Grammy nominated producers and engineers. As 2020 comes to a close, we’ve reached that special time of the year again. The holiday spirit is flowing, the air has cooled, and the Recording Academy has released the names of its nominees for the 63rd induction of the GRAMMY Awards!

The phrase “I couldn’t have done it without you” certainly applies to the men and women who produce, mix, and master the projects we all know and love. So, we’ve compiled a list of nominees in stand-out categories, highlighting those who in most cases, are unsung heroes.

RECORD OF THE YEAR 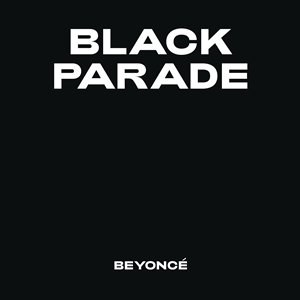 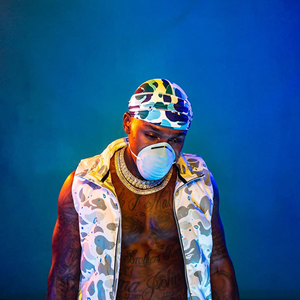 SAY SO by Doja Cat 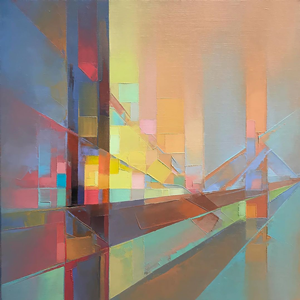 EVERYTHING I WANTED by Billie Eilish

Coming through with a second nomination in the category, Beyonce’s feature on

Megan Thee Stallion’s SAVAGE is also in the running to win record of the year. 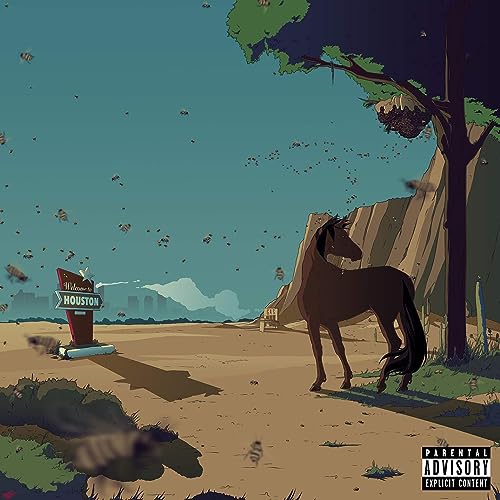 Produced by J. White DidIt and Queen Bey herself

ALBUM OF THE YEAR 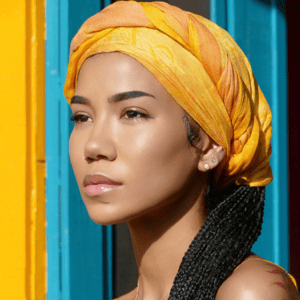 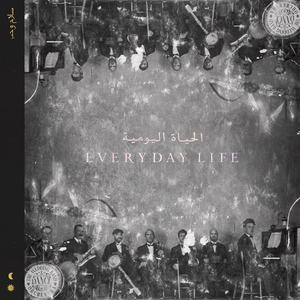 Like most of the world, we’ll be watching from home.

Though we couldn’t list every single nominee in all categories, Bay Eight Recording Studios wishes a big congratulatory fist bump to all the artists, producers, and engineers nominated.

If you’re still unsure about the differences between, production, mixing, and mastering head over to our blog to read up on the impact and importance of each process and those who carry it out.